Back to Singing Tutorials 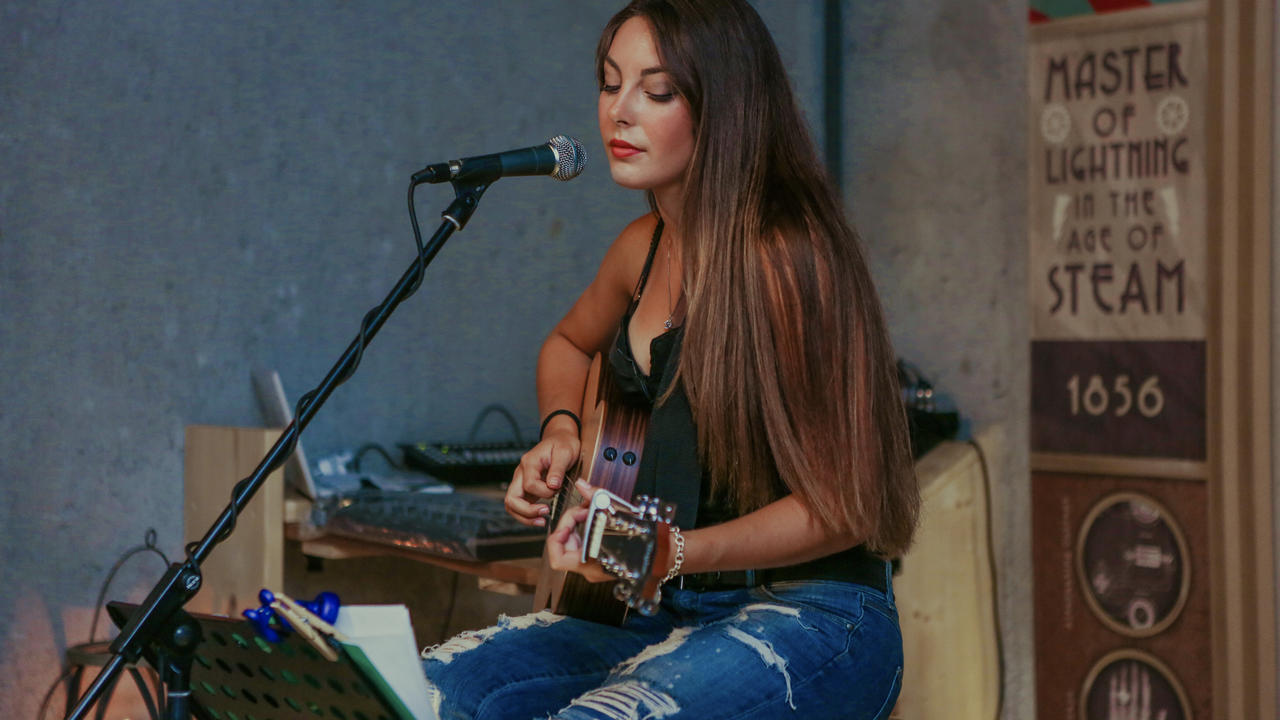 Recently, I posted a 1-min video of me singing on Instagram.

I was pretty happy with my performance. I also got positive feedback from my followers.

So, I decided to take it one step further. I paid a channel to showcase my video.

I woke up the next day and checked my Instagram. Instead of raving reviews, I got some nasty comments.

Immediately, I felt my throat getting tight. Insecurities started to creep in.

Why were they saying those things?

I decided to use a technique that I learnt from psychology.

I looked at it from a logical standpoint.

First, I re-assessed my performance in these aspects: technical, stylistic interpretation and performance expression.

Since the song was relatively new to me, there were some slightly flat notes but not too bad. My technique was sound.

The delivery was pretty good with appropriate stylistic interpretation.

I also added facial expressions and gestures to spice up the performance.

Then, I looked at the channel itself. It featured mostly videos of people playing other instruments rather than the singing. There seemed to be a lot of comedy videos too.

Could it be that my video was shown to the wrong audience?
Maybe it was just their personal musical taste?

I decided to take this as a learning experience.

Not everyone is going to approve of my singing. And I’m ok with that.

As long as I’m singing with the correct technique and have given the performance my best shot, I’m happy.

I don’t need validation from anyone else.
I get my validation internally.

The moral of the story?

We’re all affected by negative comments about our voice.

This is because the voice is a part of our body and is controlled by the part of the brain that also controls our emotions.

By looking at things from a logical standpoint and then reframing the situation, our journey to become the best singer we can be will be more enjoyable.

Too many times people have told me that one negative comment received early in life stopped them from singing for most of it.

This is very sad because you’re giving someone else the power instead of empowering yourself.

The next time somebody says something negative about your singing, just remember: it’s either feedback or it’s their issue.

If it has to do with your singing, then you know what you need to fix.

If it has nothing to do with you, then you have no control over it. It’s their issue.

Remember:
Constructive criticism is helpful.
Judging someone’s singing without the intention of helping that person grow is not.

So, the next time someone makes non-constructive criticism about your voice, you have my permission to ignore them.

Looking at the logical side and then reframing something is a super effective technique used in psychology.

The fear of rejection is deeply ingrained in our subconscious mind. It traces back to our ancestors where being rejected by the opposite sex means their genes will go extinct.

The fear is no longer valid in this day and age but it is still there. We cannot get rid of it but we can learn to manage it.

Step 1 - Looking at the Logical Side

First, you need find out the reasons why you are receiving those criticism. You need to understand what is happening before you can fix it.

Criticism given can be either feedback or it is their issue.

Some examples of it being their issue:

If it is their issue, you have no control over the situation. Take a deep breath and let it go. This is not easy to do but with practice, it becomes easier.

If it is genuine feedback, then at least now you know what you need to fix for your next performance.

Reframing means looking at things a different way. It is about changing your perspective about something.

I want you to find the positive in the situation.

What are some positive things you can get out of being criticized?

Take 1 minute to come up with 3 positives (based on whether it is their issue or feedback).

Imagine your worst case scenario and find the positive in it

What is your worst case scenario?

Is it being asked to leave the birthday party because you sang the “Happy Birthday” song badly?

Is it being told that you are tone deaf?

What are some positives that you can get out of it?

If somebody kicks you out of a party because you did not sing a song well then they are probably not good friends. It better to find that out sooner rather than later anyway.

Being tone deaf is rare. If many people are telling you that, then you would be motivated to see an audiologist. If proven negative, then you know that all you need is the help of a good singing teacher to help you sing in tune. There are also many ear training apps out there that will help you to sing in tune.

Anything worth having is worth working for. And anything worthwhile takes time to accomplish.

Step 3 - Going to the Extreme

In this step, you actually go and seek out criticism.

Actively seek out performance opportunities where your worst fears may come to life.

This is how you can get de-sensitized to criticism.

You will learn to take it all in your stride and realize that your worst fear was actually not that big of a deal after all.

This will take time but it is absolutely worth it.

Being a confident singer starts from your thoughts. Even if your technique is not quite up to the standard, you can still be confident to sing knowing that you are doing something everyday to become the best singer you can be.

FREE Ebook: How to Go From Shower to Stage

You'll be receiving weekly newsletters from us. No spam. Only helpful singing tutorials. Unsubscribe at anytime. 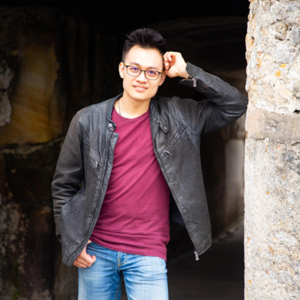 I turn closet singers into confident singers. Since 2011, I've helped hundreds of singers sing with confidence. Will you be one of them?

Sing Better and Improve Your Voice Quicker by Having a Learning Mindset
Shaky Singing Voice: Why Your Voice Gets Unsteady and What You Can Do About It
Perfectionism Affecting Your Singing? How to Change Your Mindset and Embrace Your Imperfections

I promise: Your email address will be safe. No spam. Unsubscribe at any time.